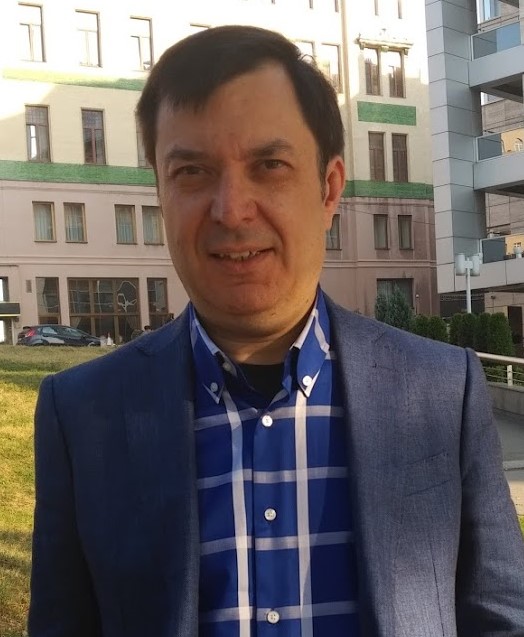 Serbian City Club had the pleasure of hosting Dr Slobodan Markovich, Head of the Centre for British Studies of the Faculty of Political Science, University of Belgrade, on Monday 16th May 2022.

During the discussion we reflected on the extraordinary legacy of Count Chedomille Mijatovich (Čedomilj Mijatović), a diplomat and a leading Serbian Anglophile, while marking the 90th anniversary of his death.

We explored Count Chedomille’s contribution to Serbia and her modernisation, including his role in establishing the National Bank of Serbia, reintroduction of dinar as the currency, introduction of metric system in Serbia, and his role in establishing the national rail. We further discussed his incredible career as a diplomat, his links with the shortest peace treaty of the time, and how he and his wife Elodie managed to significantly change the perception of Serbia in the UK.

The event was held as part of our “A Coffee with…” series of interviews and is available for viewing in full HERE..