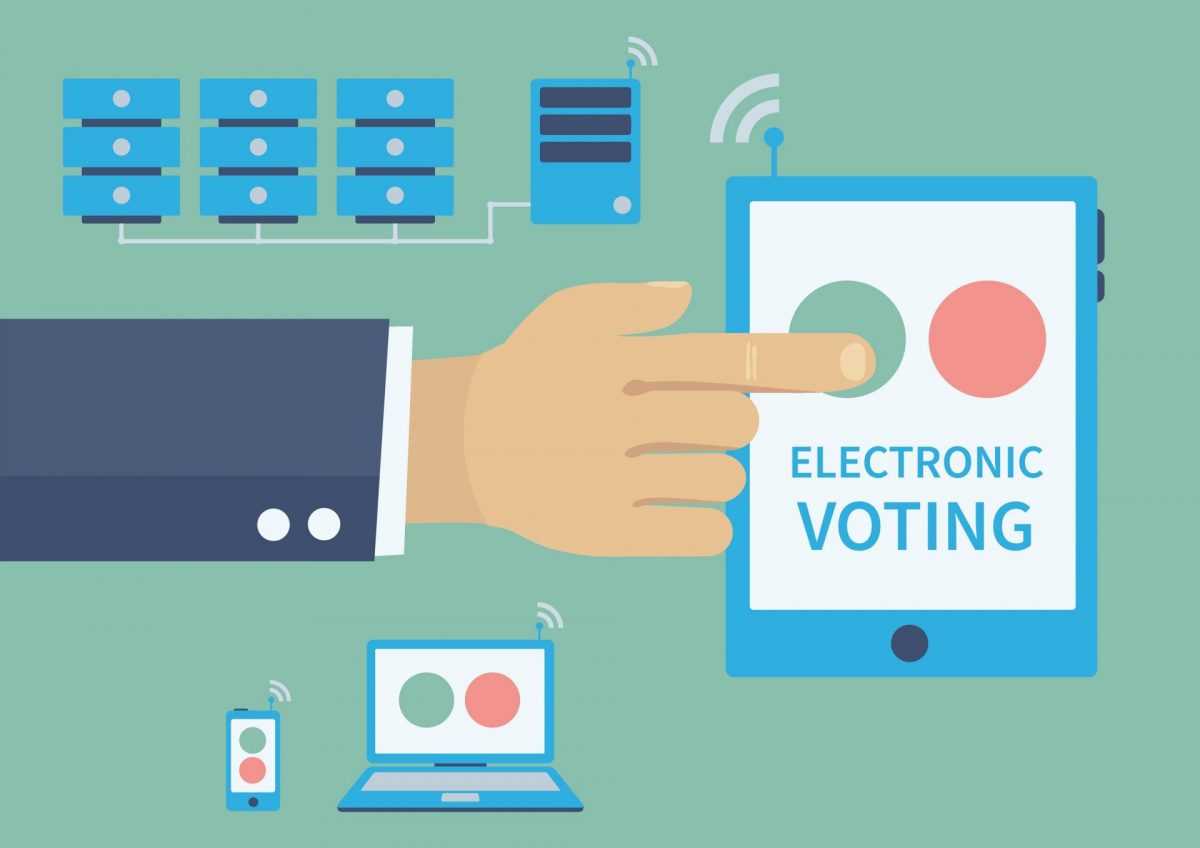 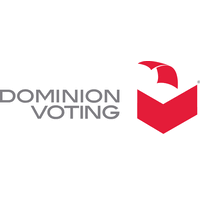 On January 30th 2021 Serbian City Club held “A Coffee with…” event with Dallas Newby, a director at Dominion Voting Systems, one of the globally leading industry suppliers of election technology. The company was founded in Canada in 2003 by a group of engineers, some of them of Serbian descent, who have since relocated to and are working from – Belgrade!
We covered a lot of topics with our very experienced and knowledgeable guest, especially around Dominion’s experience of providing electronic software and hardware for elections in North America, Asia and Europe. Dallas also presented the requirements for an election technology to graduate from basic pen & paper to touch-screen to eventually e-voting provision over internet. This last point was of great interest to our audience keen to push for more accessible voting participation of the Serbian diaspora in the national presidential and parliamentary elections.

We also talked about the conditions that need to be fulfilled in order to balance out ease of access vs security against fraud of any electronic voting systems.

We concluded that multiple steps need to be achieved prior to moving the voting system for the Serbian diaspora in the online/remote direction, including the completness of the voters list, simplification of the voters registration process, the right legislative framework, and the associated cost of the modernisation of the voting systems. Ultimately, the decision to allow the Serbian diaspora to have unfettered access to exercising its voting right is mostly a political decision; as we can see with the examples of Estonia and in a few other places, the modern technology is already developed, tried and tested.