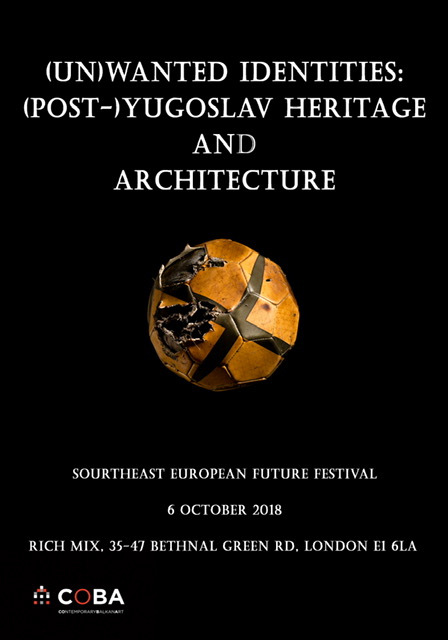 Following MoMA’s exhibition ‘Toward a Concrete Utopia: Architecture in Yugoslavia, 1948-1980’, SEE Future Fest continues the focus on the post-Yugoslav cultural space. SEE Future Fest commences with a panel discussion exploring questions of post-Yugoslav identity: What do terms like “Balkans” call to mind? Why is the temptation to adopt stereotypes of marginalization so strong? At 2,30pm one can expect the screening of the award-winning documentary ‘Unwanted Heritage’ by Croatian filmmaker Irena Skoric. The film considers the thousands of WWII monuments that were built throughout the former Yugoslavia in 1945-1990. Many of these monuments were of a high artistic value, having been designed by some of our most prominent artists. Since 1990s to date, half of them had been damaged or destroyed. The film charts the fate of works of art laid waste, and also a society that disowned both this valuable art and also a significant aspect of its history. A discussion will follow the screening.

At 8pm, Jelena Petosevic, also known as Lady Jelena, will perform the songs Nikola, Watermelon Love and Slatka Mala, that paved her way further into the music scene of the Balkans. Her repertoire is made up mostly of Jazz-Pop rhythms, but you can also recognise tunes from old animated films as well as her interpretations of other songs. While Lady Jelena keeps a simple rhythm on guitar or ukulele, Andrej Martinovic backs it up with joyful solos and complicated keyboard harmonies. 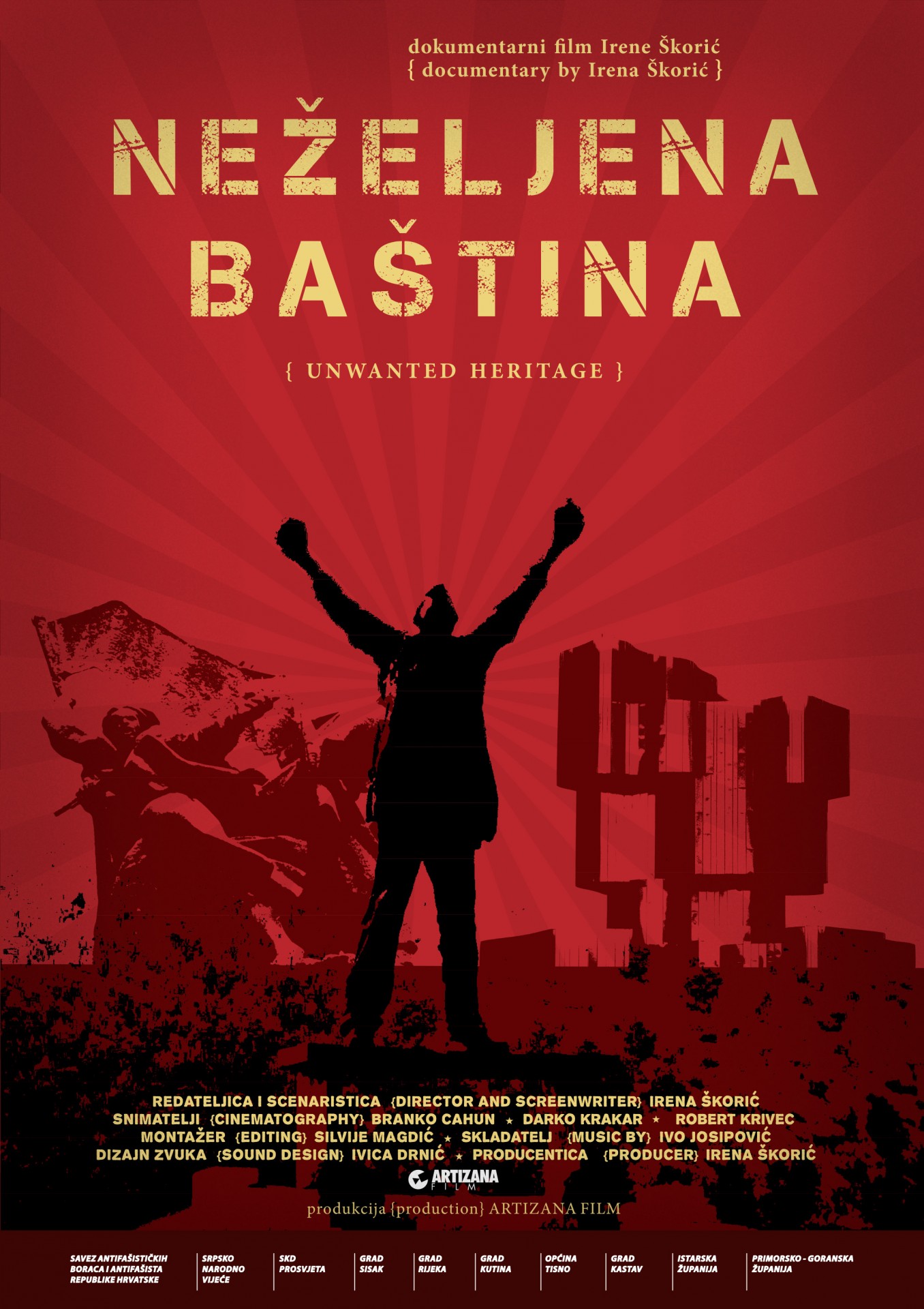